Keynote speakers are an integral part of any conference, as we’ve stated many times. They “set the tone” and touch on topics that are widely applicable and of interest.

The speakers delivering these talks are also just as important. They should be subject matter experts, diverse, and deliver topics from a unique perspective in order to maximize value delivered to the audience.

We’re proud to feature two such world-class speakers at the Open Source 101 at home event.

One, Jono Bacon, is a multi-time speaker at All Things Open and has been an expert in the area of open source community for many years. The other, Dr. Shallon Brown, is someone we’ve never hosted before, but is someone we’re supremely impressed by.  We look forward to featuring both on Tuesday, May 12.

Keynote talks from Dr. Brown and Jono Bacon, and one additional speaker to be named soon, will begin on Tuesday, May 12 at 12 noon EDT. 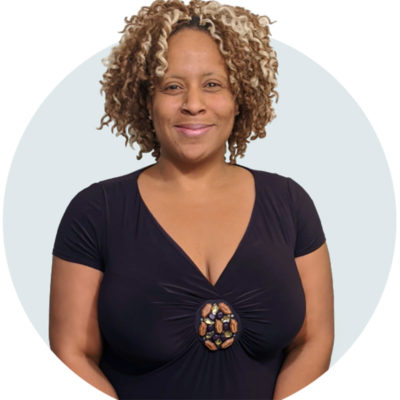 Dr. Shallon Elizabeth Brown has been in software engineering for over 20 years and specifically worked in Drupal since 2007 on Drupal Core 5.She recently completed her Doctorate in Information Systems Engineering, where she graduated at the top of her class with a 4.0 GPA as the youngest person to ever obtain such a degree f rom her department and the first Af rican American woman in the world to publish a manuscript on open source technology.

Her manuscript was titled “Motivations in Open Source: A Quantitative Study on Drupal in Academia” which was the first doctoral manuscript in the world to ever be published on Drupal at the time of publication. She was chosen as the Keynote Speaker for Baltimore’s 2017 Drupalcon Higher Education Summit where she got to present the findings of her work. She has developed hundreds of Drupal websites for major organizations, such as Johns Hopkins University and Johns Hopkins Medicine Cardiovascular Research, the IRS, Columbia University, the Centers for Medicare and Medicaid, Fluke, and Expedia. As an API integration and build migration specialist, she has a passion for mentorship in engineering and loves working with other developers to expand into new toolsets for web development. She has most recently begun working to obtain AWS cloud certifications as well developing more full stack PHP applications with Laravel, React Native, and D jango.In addition, Dr. Brown’s doctoral specialization is Adult IT Education where she specifically wrote about pedagogy in Information Technology and theories on how adults process and respond to web applications. You can find Dr. Brown online at @DrShallon on Twitter. 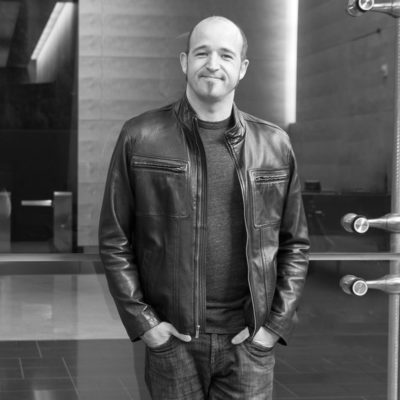 Jono Bacon is a leading community and collaboration speaker, author, and podcaster. He is the founder of Jono Bacon Consulting which provides community strategy/execution, workflow, and other services. He previously served as director of community at GitHub, Canonical, XPRIZE, and OpenAdvantage. His clients include Huawei, GitLab, Microsoft, Intel, Google, Sony Mobile, Deutsche Bank, Santander, HackerOne, Mattermost, SAP, FINOS Foundation, The Executive Center, data.world, Creative Commons, and others.

He is the author of ‘People Powered: How communities can supercharge your business, brand, and teams’ and The Art of Community, a columnist for Forbes and opensource.com, founder of the Community Leadership Summit, founder of Conversations With Bacon, and co-founder of Bad Voltage. He is an advisor to AlienVault, Moltin, data.world, Mycroft, Open Networking Foundation, and Open Cloud Consortium.