Developers need to build their applications faster and more efficiently. They want to work around the cloud and around APIs, rather than dealing with infrastructure components. And they want to scale up without effort.

However, what will this mean for how developers approach areas like design and management over time, and how will open source approaches fill those gaps?

In this talk, Patrick will go into how developers want new approaches, and how open source projects are evolving to meet those new problems. He will cover existing projects like Kubernetes and Apache Cassandra are combined in K8ssandra, and new projects like data gateways are being created to fill the gaps. These projects can make it easier for developers to expand their approach and scale up their applications easily.

Key points the Talk will cover: 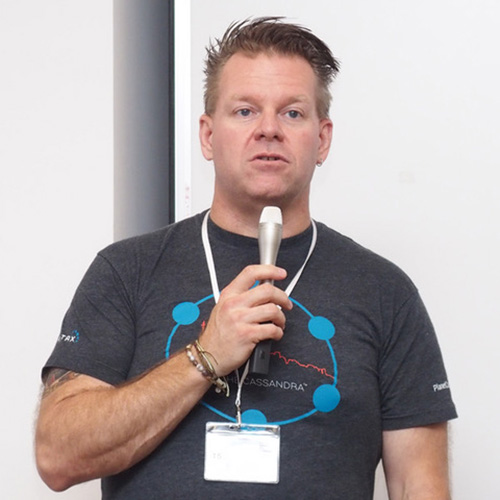 Patrick McFadin brings with him a wealth of experience in educating the Cassandra community and has spent most of his career working on distributed systems and databases. His specialties include; J [Read More]

This track
proudly sponsored by