In this talk will cover Monado and Khronos’ OpenXR standard, and give an overview about the current state of open source VR and what lies ahead. Also detailing some of the recent work we have done in Monado as part of two internships here at Collabora.

VR took off for the consumer with the release of Oculus consumer hardware. But the hardware lacked open source drivers and Linux support in general. The consumer VR space has now grown from a kickstarter campaign into a large industry. But this growth has its down sides, multiple companies have their own APIs competing. Luckily these companies have agreed to work on a single API under the Khronos umbrella. Now that OpenXR has been released and and the Monado project has been getting more stable it is now possible to do good VR on a completely open stack. 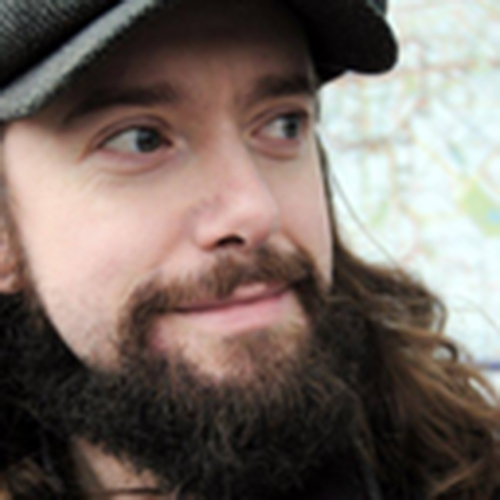 Jakob works for Collabora with graphics and virtual reality, XR Architect at Collabora and a member of the OpenXR working group. He has worked with Linux graphics since 2006, starting with Tungsten [Read More]

This track
proudly sponsored by