Gazebo is a widely used open source robot simulator developed since 2002. Over the past 2 decades, Gazebo has accumulated a lot of code that’s useful to robotics and C++ development in general. For the past few years, the team at Open Robotics has been refactoring Gazebo from a monolithic application to a collection of loosely coupled libraries, called Ignition. These libraries can be used together to build Gazebo’s next generation, Ignition Gazebo, and they can also be used as part of other C++ projects, especially ones in robotics. This talk will go over the Ignition libraries and what they can bring to other C++ projects. 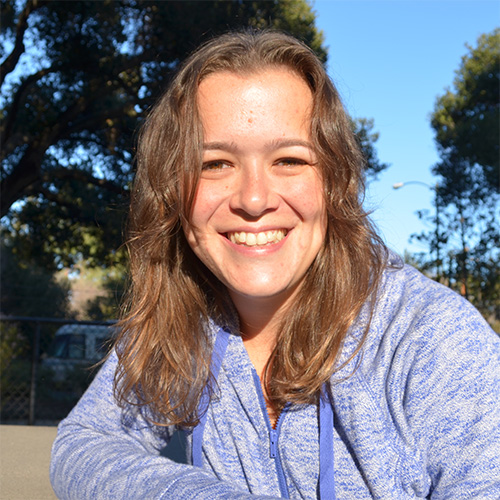 Louise Poubel is a software engineer at Open Robotics working on free and open source tools for robotics, like the robot simulator Gazebo and its new version called Ignition, and the Robot Operatin [Read More]