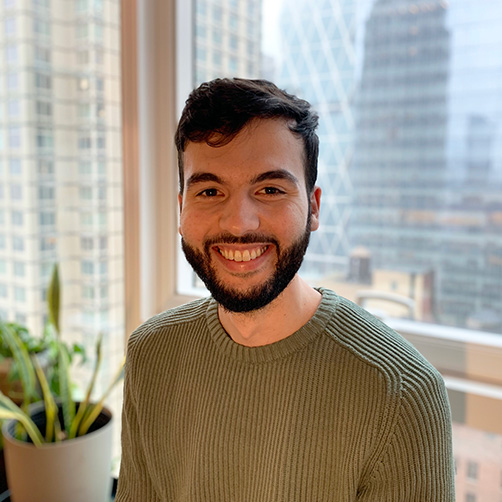 Alessio was the founder of a startup called Smart Torvy, an open source and open hardware home automation ecosystem. During his career he contributed to open source projects like geocoder, DefinitelyTyped, nba_rb, and more. He’s now at 645 Ventures, where he builds their Voyager software, as well as leading their infrastructure, developer tools, and security investment team. Some of their open source investments include Cube.js, Panther Labs, and StorageOS. 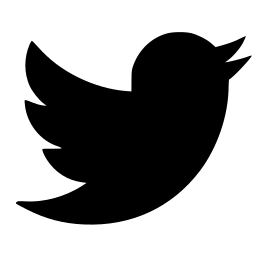 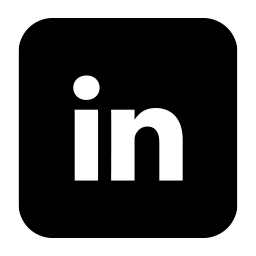 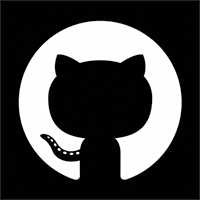 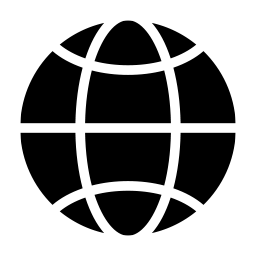