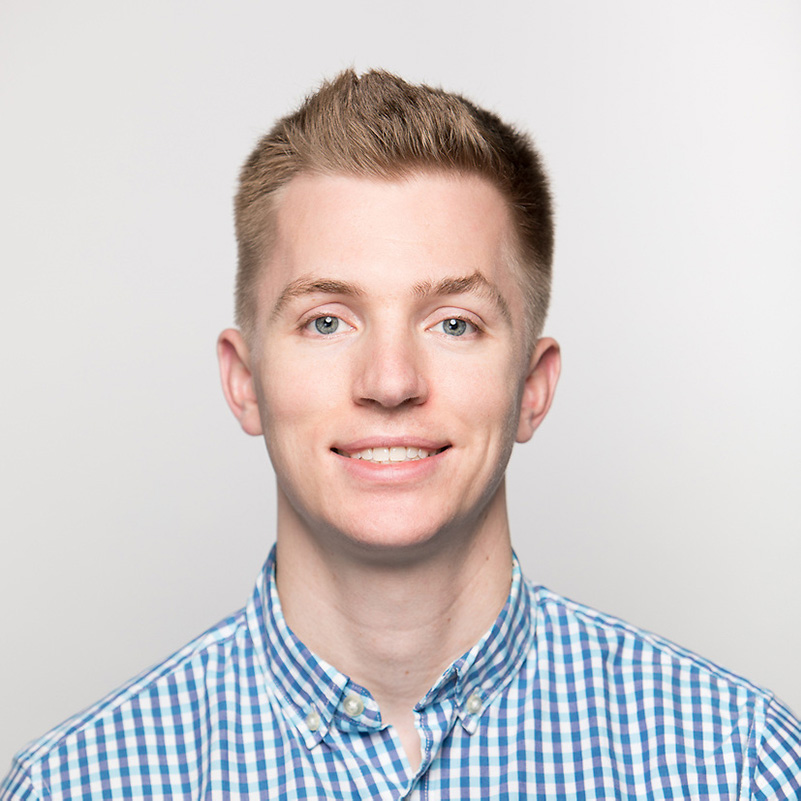 Andrew Gibson is a front-end engineer with The Texas Tribune, a nonprofit, digital-only news organization in Austin covering state politics and policy. He works on the Tribune’s open-source donation platform, pixel tracker and CSS library, as well as contributes code to the core website/CMS and ensures the site moves fast and looks pretty. Before moving to Austin, Gibson worked at the Orlando Sentinel as a news-applications developer. He attended the Missouri School of Journalism and is from Denver.

Join us April 14th in Austin, TX and learn the fundamentals.