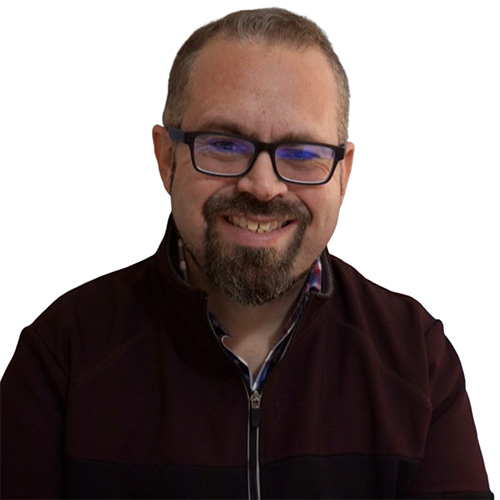 Ben is a second career developer who previously spent a decade in the fields of adult education, community organizing, and non-profit management. He works as a lead developer relations engineer at New Relic by day and is building hirethePIVOT, a reverse job board for career changers, at night. He writes regularly on the intersection of community development and tech. Originally from Southern California and a long-time resident of New York City, Ben now resides near Tel Aviv.