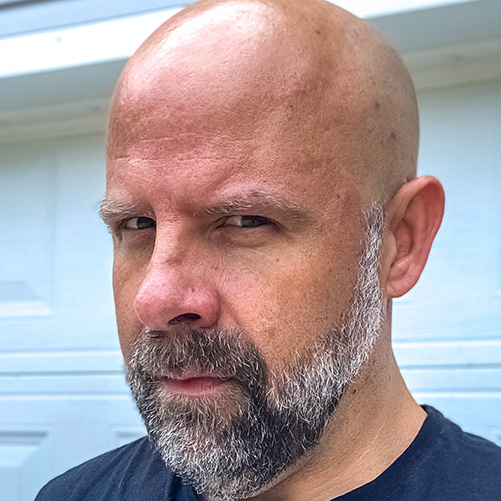 Prior to 2017, I spent 15 years in Department of Defense (DOD) at Naval Warfare Systems Command (NAVWAR) where I worked on projects and programs that have had scope go from the Tactical to Strategic levels and support customers to include Headquarters Marine Corps (HQMC), Office of the Chief of Naval Operations (OPNAV), United States Central Command (USCENTCOM), United States Special Operations Command (USSOCOM), the Joint Staff, and the Office of the Secretary of Defense (OSD) with J2 (Intelligence/Security), J3 (Operations), J4 (Logistics), and J6 (C4ISR) directorates being primary customers. Finally, from 2006 to 2010 I worked and lived in Stuttgart, Germany supporting United States European Command ((USEUCOM) and United States Africa Command (USAFRICOM), as well as the NATO Alliance.