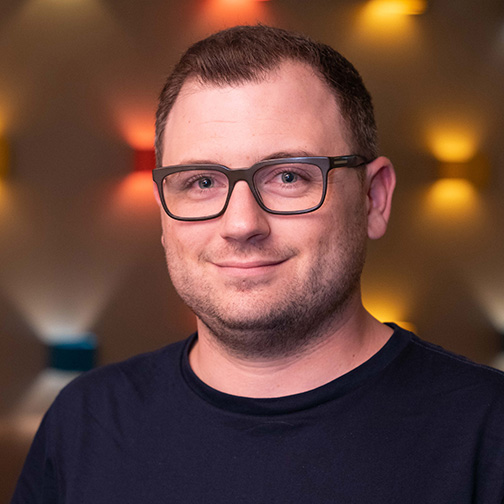 Justin Dorfman is Sourcegraph’s Open Source Program Manager and is responsible for fostering the adoption of universal code search in the open source community. Previously, he led similar initiatives for Curifense (a CNCF project), Gitcoin, & MaxCDN.

Justin has contributed to Bootstrap, Font Awesome, jQuery, Nginx, GNU Bash, Mozilla, and many more. He also serves on Open Source Collective’s board of directors. In 2017, he co-founded SustainOSS, which hosts events and podcasts for Open Source Software Sustainers.