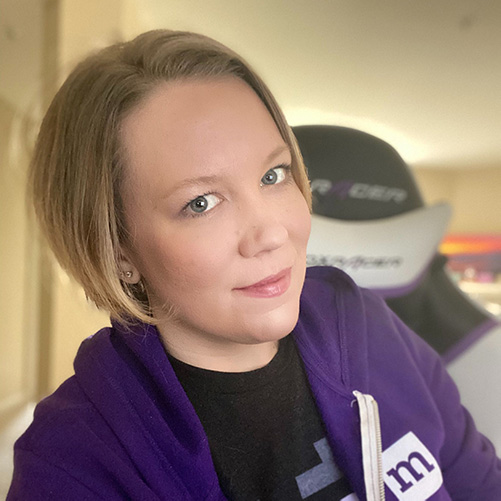 Liv Erickson is the team lead for the open source Hubs project at Mozilla and a technical advisor to KaiXR. A “metaverse anarchist”, she believes in the power of virtual worlds to empower and enrich our lives, but is wary about how the technology can be used for malicious intent. Prior to joining Mozilla, Liv was a Sr. Product Manager at AWS, where she helped launch the Open 3D Engine and an engineering manager at the virtual reality startup High Fidelity. She got her start in virtual and augmented reality at Microsoft, where she was an AR/VR evangelist. Liv is based in the Washington D.C. area, and in her free time enjoys playing the piano poorly, learning German, playing video games, and writing.