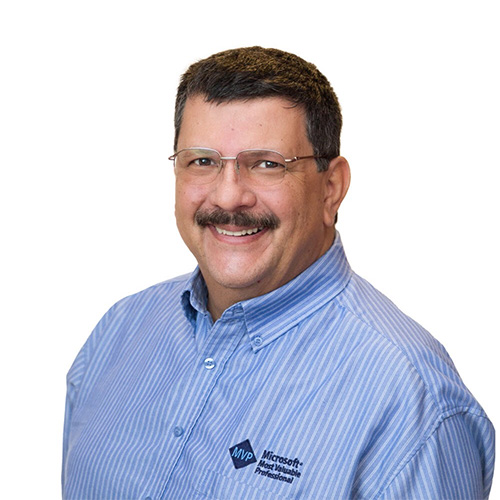 Russ Fustino is a Developer Advocate on Blockchain for Algorand and a Microsoft MVP reconnect in App Development. A former Developer Evangelist for Microsoft, as well as for Russ’ ToolShed, Xamarin, Raygun, Wowza & ComponentOne, Russ is also a Xamarin Certified Mobile Developer software developer, and author of the book “Azure and Xamarin Forms,” (Apress). Fustino has a passion for building blockchain solutions conveying relevant, current, and future software development technologies and tools. He shares that knowledge via live seminars, teachings, and internet video productions. Russ has enlightened, entertained and educated over one million developers over the course of his career. He is a recipient of the INETA Lifetime Achievement Award and publisher of several apps including the highly lauded Jethro Tull app.