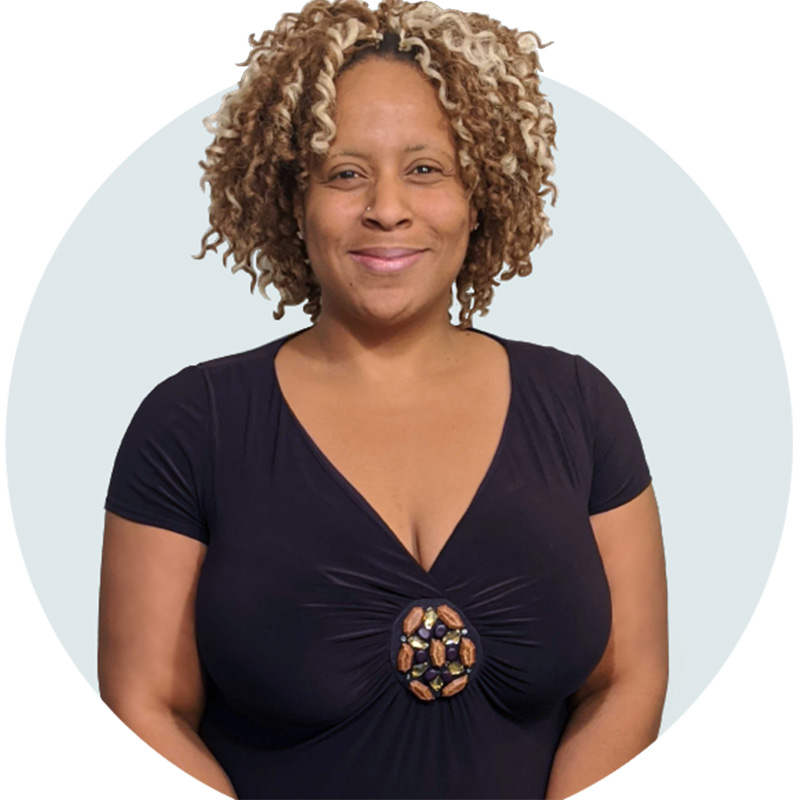 Dr. Shallon Elizabeth Brown has been in software engineering for over 20 years, and specifically worked in Drupal since 2007 on Drupal Core 5.

She recently completed her Doctorate in Information Systems Engineering, where she graduated at the top of her class with a 4.0 GPA, becoming the youngest person to ever obtain such a degree from her department, and the first African American woman in the world to publish a manuscript on open source technology. Her manuscript, titled “Motivations in Open Source: A Quantitative Study on Drupal in Academia,” was the first doctoral manuscript in the world to ever be published on Drupal at the time of publication. She was later chosen as the Keynote Speaker for Baltimore’s 2017 Drupalcon Higher Education Summit, where she got to present the findings of her work. You can find Dr. Brown online at @DrShallon on Twitter.